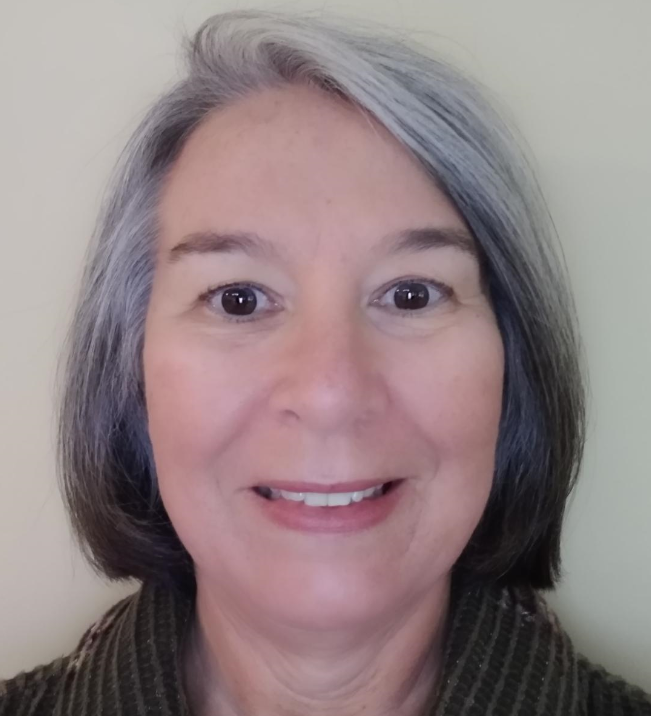 South University would like to welcome Dr. Jacoba “Kobie” Leiper to the High Point Off-Campus Instructional Site as Program Director of the Bachelor of Science in Nursing program. Dr. Leiper, born and raised in South Africa, received her bachelor’s degree in Nursing at the University of Port Elizabeth, South Africa (now known as Nelson Mandela Metropolitan University) in 1986. After working for a few years in South Africa as a nurse, she moved to Great Britain to experience nursing in Europe. She worked for approximately four and a half years at hospitals in London and Manchester, England. Dr. Leiper then moved to the United States in 1992 and worked as a traveling nurse for several years, from Florida to Alaska, in medical-surgical and step-down units. During this time, she became an American citizen.  In 2005, Dr. Leiper obtained her master’s degree in Nursing Education at the University of North Carolina at Greensboro (UNCG). She then transitioned into teaching Nursing Education at UNCG for just over a decade. In 2014, Dr. Leiper completed her doctorate in Nursing at the University of North Carolina at Chapel Hill. She first joined South University in 2018 as a nursing faculty member at the High Point Off-Campus Instructional Site.  In 2019 and 2020, Dr. Leiper embarked on another educational adventure as the RN to BSN Program Director at William Peace University in Raleigh, establishing a new nursing program and leading it through the nursing accreditation process. Please join us in welcoming Dr. Leiper back to South University as she assumes the role of BSN Program Director at the High Point Off-Campus Instructional Site.

Dr. Michelle Krawczyk appointed Dean of The College of Nursing and Public Health